Sea vegetables are neither plants nor animals but classified in a group known as algae. There are both salt water varieties as well as fresh water sea vegetables. There are thousands of types – each of which are classified into categories by colour – either brown, red or green. Each is unique, having a distinct shape, taste and texture.

Kombu is very dark in colour and generally sold in strips or sheets. It is traditionally used as a flavouring for soups.

Adding kombu to the cooking water when preparing beans or grains is said to make them more digestible (as well as adding valuable nutrients). 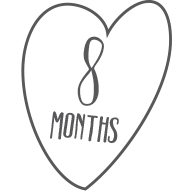 Many sea vegetables originate in the East and have, as a result, been a topic of ongoing debate and research with regards to heavy metal contamination – especially since the Fukushima incident. It is important to buy organic sea vegetables to ensure you are not exposed to the heavy metals which may be present in sea vegetables which have been sourced from polluted sea waters. Some certified organic sea vegetables have been farmed in a process that’s usually referred to as “aquaculture” or “mariculture” and that involves a closelymonitored, contained-water environment for the sea vegetables. Others have been wild-harvested, but are from regions where ocean waters are better protected against contaminants.

Look for sea vegetables that are sold in tightly sealed packages. Avoid those that have evidence of excessive moisture.

Kombu is a great addition to broths and stews and can be used in the cooking water when preparing any grains/vegetables to add extra nutrients and flavour.

Kombu contains more potassium than any other sea vegetable.

Sea Vegetables are an Excellent source of: iodine, vitamin C, manganese, and vitamin B2.

Sea Vegetables are a Very Good source of: vitamins A (in the form of carotenoids) and copper.

Sea Vegetables are a Good source of: vitamins B1 and B6, complete protein, pantothenic acid, potassium, iron, zinc, niacin and phosphorus.

Additionally they are a source of: vitamin B12

Sea vegetables are a good source of iodine for those who do not use conventional table salt (which is fortified with iodine). 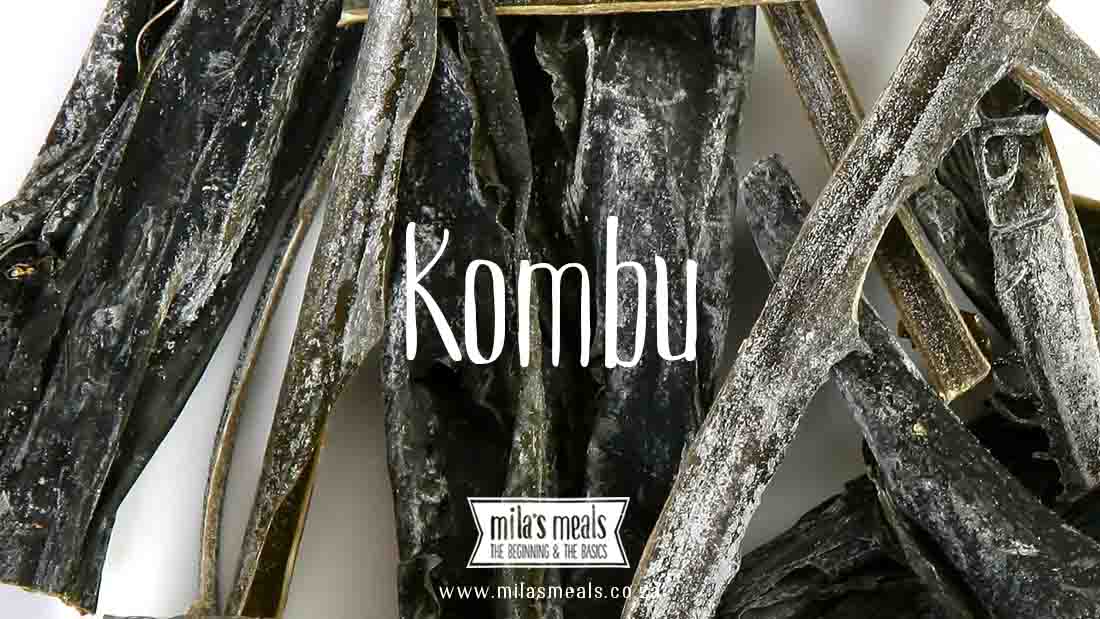 They are nutritionally unique in their wide variety of minerals – a variety that closely matches that found in human blood and that is simply not found in any other vegetable. 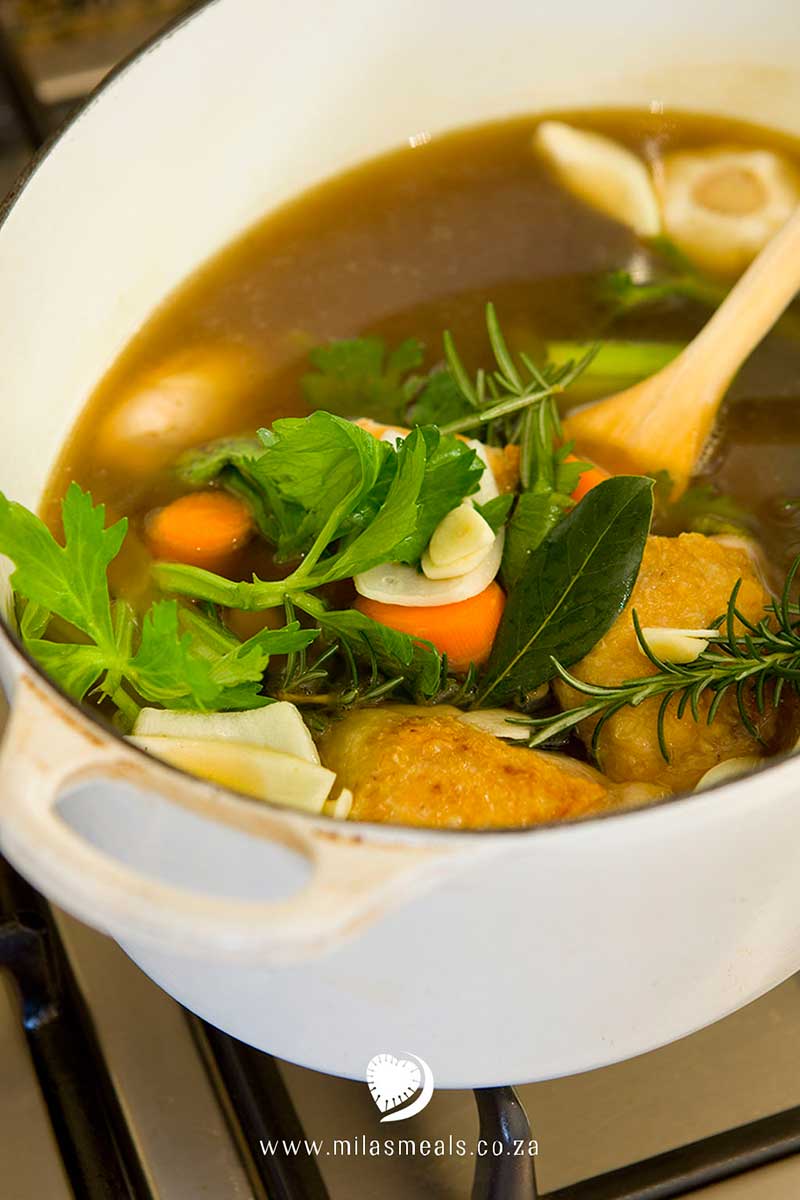 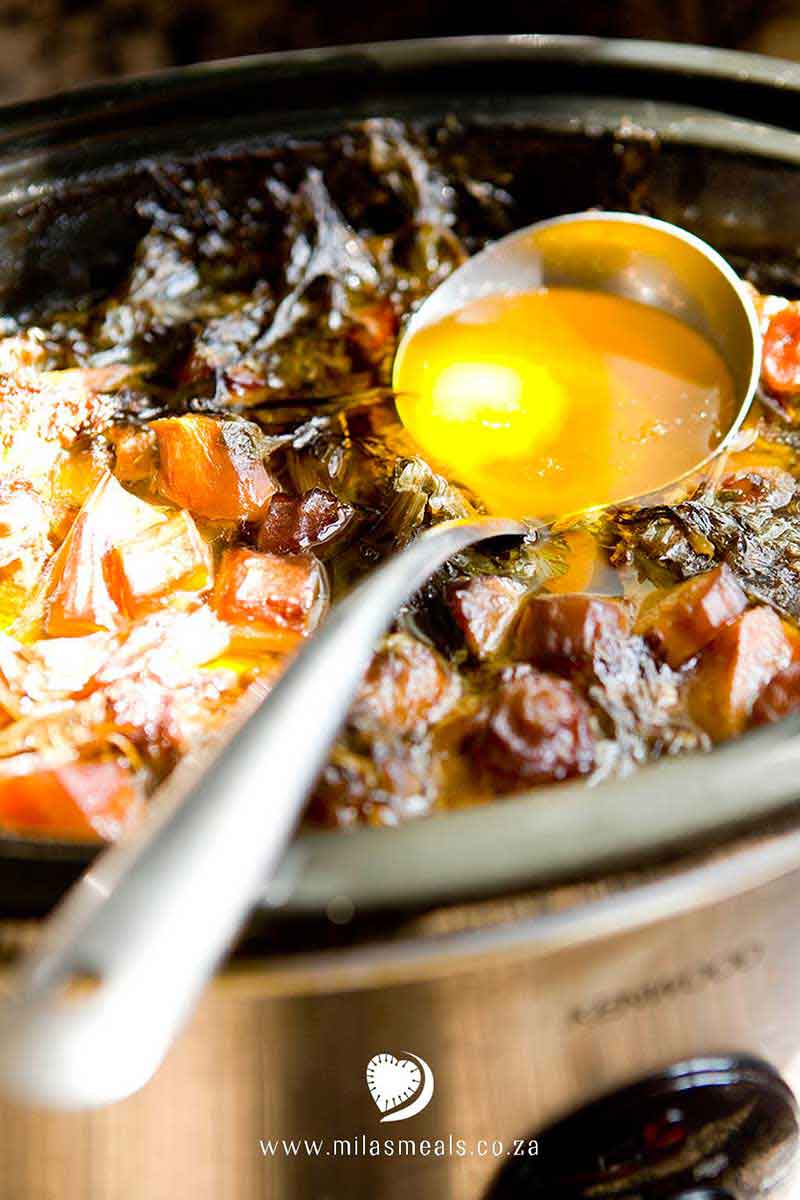 WHY NOT TRY THIS? 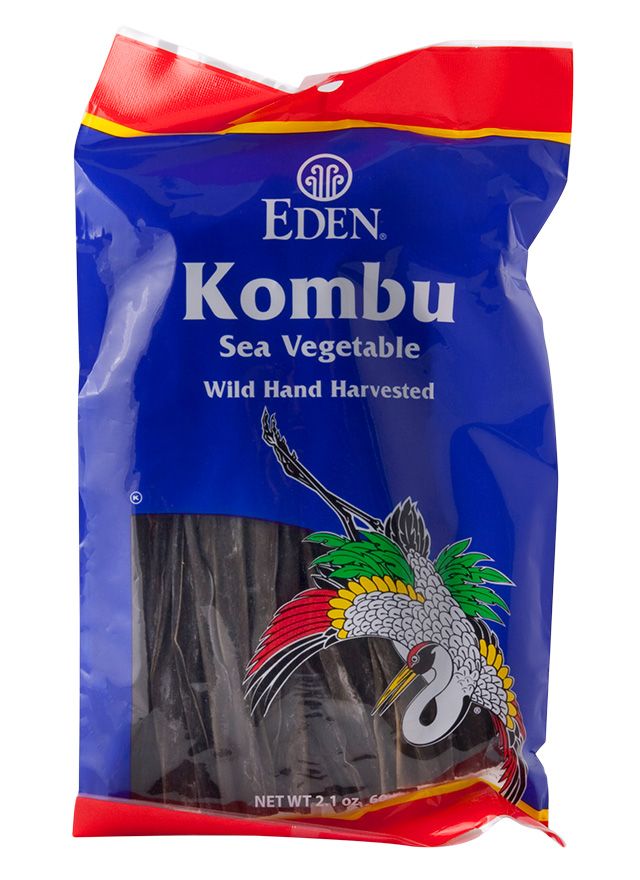 Mila’s Meals: The Beginning & The Basics has a comprehensive ingredient glossary for all 156 ingredients used in the recipes. Including info on selection, storage, preparation, nutrient content, health benefits, introduction age and allergen status. 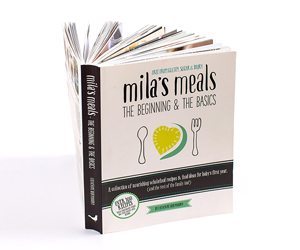 (click in the image to go to the shop)

We use cookies on our website to give you the most relevant experience by remembering your preferences and repeat visits. By clicking “Accept All”, you consent to the use of ALL the cookies. However, you may visit "Cookie Settings" to provide a controlled consent.
Cookie SettingsAccept All
Manage consent

This website uses cookies to improve your experience while you navigate through the website. Out of these, the cookies that are categorized as necessary are stored on your browser as they are essential for the working of basic functionalities of the website. We also use third-party cookies that help us analyze and understand how you use this website. These cookies will be stored in your browser only with your consent. You also have the option to opt-out of these cookies. But opting out of some of these cookies may affect your browsing experience.
Necessary Always Enabled
Necessary cookies are absolutely essential for the website to function properly. These cookies ensure basic functionalities and security features of the website, anonymously.
Functional
Functional cookies help to perform certain functionalities like sharing the content of the website on social media platforms, collect feedbacks, and other third-party features.
Performance
Performance cookies are used to understand and analyze the key performance indexes of the website which helps in delivering a better user experience for the visitors.
Analytics
Analytical cookies are used to understand how visitors interact with the website. These cookies help provide information on metrics the number of visitors, bounce rate, traffic source, etc.
Advertisement
Advertisement cookies are used to provide visitors with relevant ads and marketing campaigns. These cookies track visitors across websites and collect information to provide customized ads.
Others
Other uncategorized cookies are those that are being analyzed and have not been classified into a category as yet.
SAVE & ACCEPT
0 Shares 539 views