Oh wow – these are delicious!

They are a nutritious alternative to deep fried crisps which are often available at social events and which are usually laced with MSG, colourants, preservatives and trans fats.

You can make them with a variety of different vegetables (parsnips are particularly good).

The amount of ingredients to use really depends on how many baking trays you have! The vegetables shrink a lot once cooked – so what may look like a mountain of soon-to-be crisps going into the oven, will be a third of the size when they come out! My advice is to fill all your baking trays, and perhaps even do a few batches throughout the day.

This recipe is taken from my book Mila’s Meals: The Beginning & The Basics. 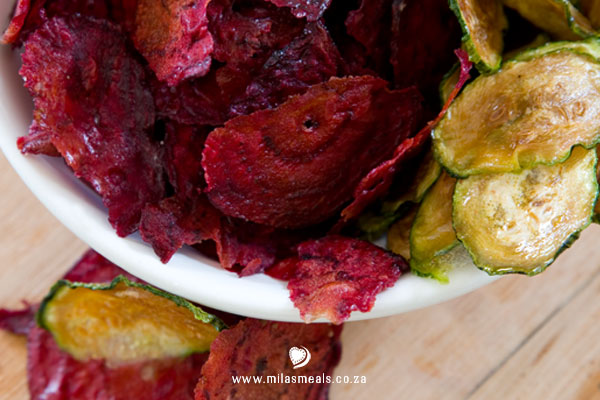 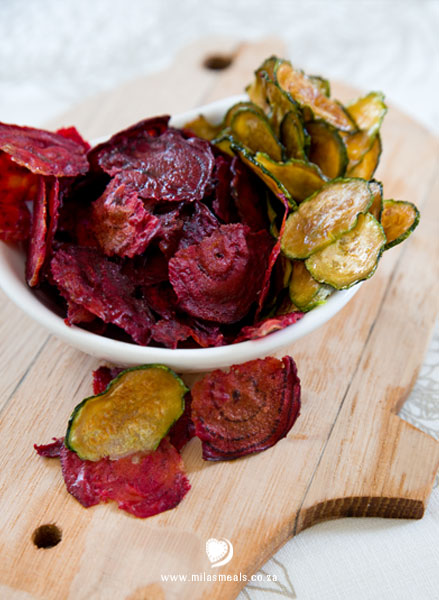 Why you should make these

Store bought crisps are loaded with a variety of ingredients which you would be better off avoiding.

An example of the ingredients in a store-bought bag of veggie chips:

Three of these ingredients are cause for concern:

Over 90% of Canola Oil is genetically modified (yes those fields of striking yellow flowers as you drive from Cape Town to the Garden Route are more than likely GMO crops – which really takes away from their beauty). Maize Germ Oil is also more than likely produced from GMO Corn. Canola and Corn oils are also a partially hydrogenated oil. Ah, what?

“Like all modern vegetable oils, canola oil goes through the process of refining, bleaching and degumming — all of which involve high temperatures or chemicals of questionable safety. And because canola oil is high in omega-3 fatty acids, which easily become rancid and foul-smelling when subjected to oxygen and high temperatures, it must be deodorized. The standard deodorization process removes a large portion of the omega-3 fatty acids by turning them into trans fatty acids. Although the Canadian government lists the trans content of canola at a minimal 0.2 percent, research at the University of Florida at Gainesville, found trans levels as high as 4.6 percent in commercial liquid oil. The consumer has no clue about the presence of trans fatty acids in canola oil because they are not listed on the label.”

(the result of this hydrogenation process) are really not good for you!

As I write in my book Mila’s Meals: The Beginning & The Basics:

The Institute of Medicine has advised consumers to consume as little trans fat as possible, ideally less than about 2 grams a day (that much might come from naturally occurring trans fat in beef and dairy products). The Harvard School of Public Health researchers estimate that trans fat have been causing about 50,000 premature heart attack deaths annually, making partially hydrogenated oil one of the most harmful ingredients in the food supply.”

TBHQ is a synthetic antioxidant. As I write in the Appendix of my book:

Antioxidants in food work in a similar way to preservatives – extending the shelf life of food and improving their taste and appearance. They do this by preventing, or slowing down, oxidation – that is, preventing rancidity in fats and oils and the natural browning by enzymes in fruit and vegetables.

TBHQ (also known as: tBHQ tert-Butylhydroquinone and E319) is usually found in any food that contains fats or oils and they are not necessarily labelled. Examples include: margarines, vegetable oils, fried foods, and any food containing vegetable oil.

I list the ingredients to look out for in the “Feeding With Awareness: Chemical Cuisine” chapter of my book and go into further detail of why they should be avoided in the Appendix. You can download my Worst Offenders Chart here for easy reference when being a food detective! 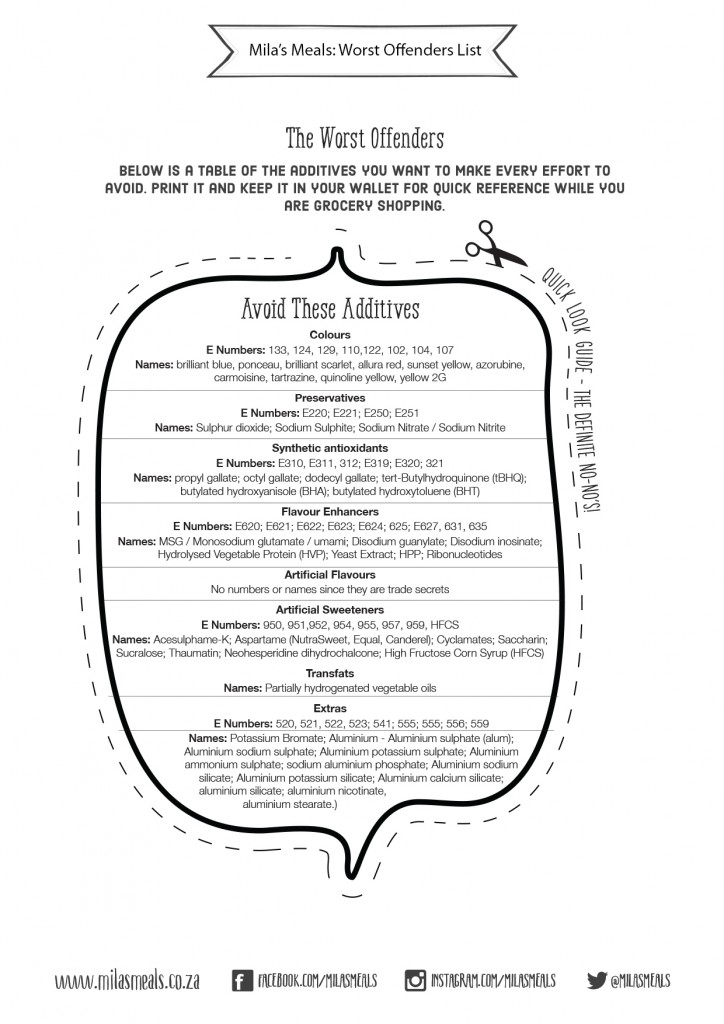 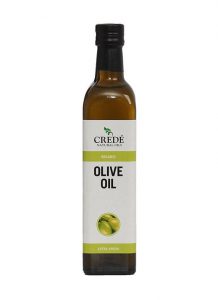 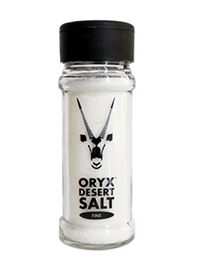 FOR THE PERFECT SLICE 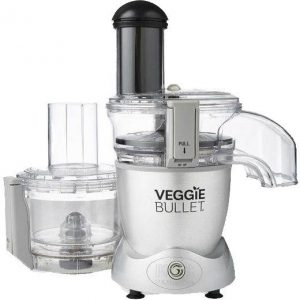 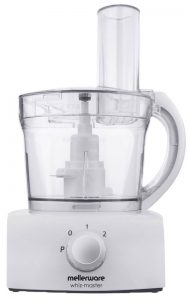 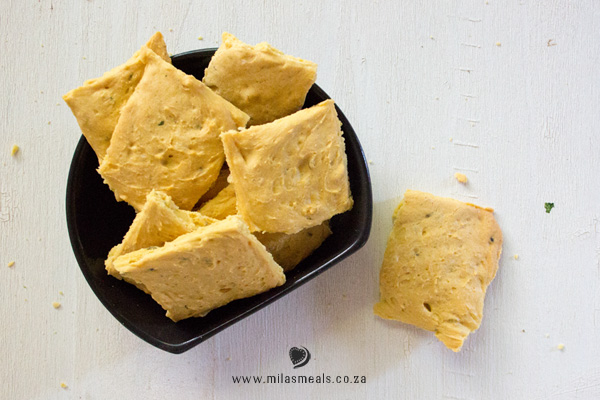 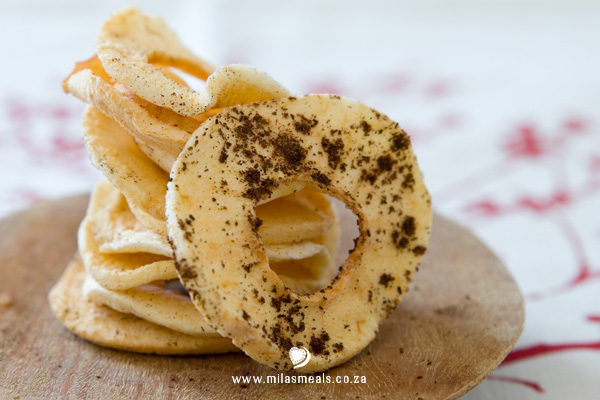